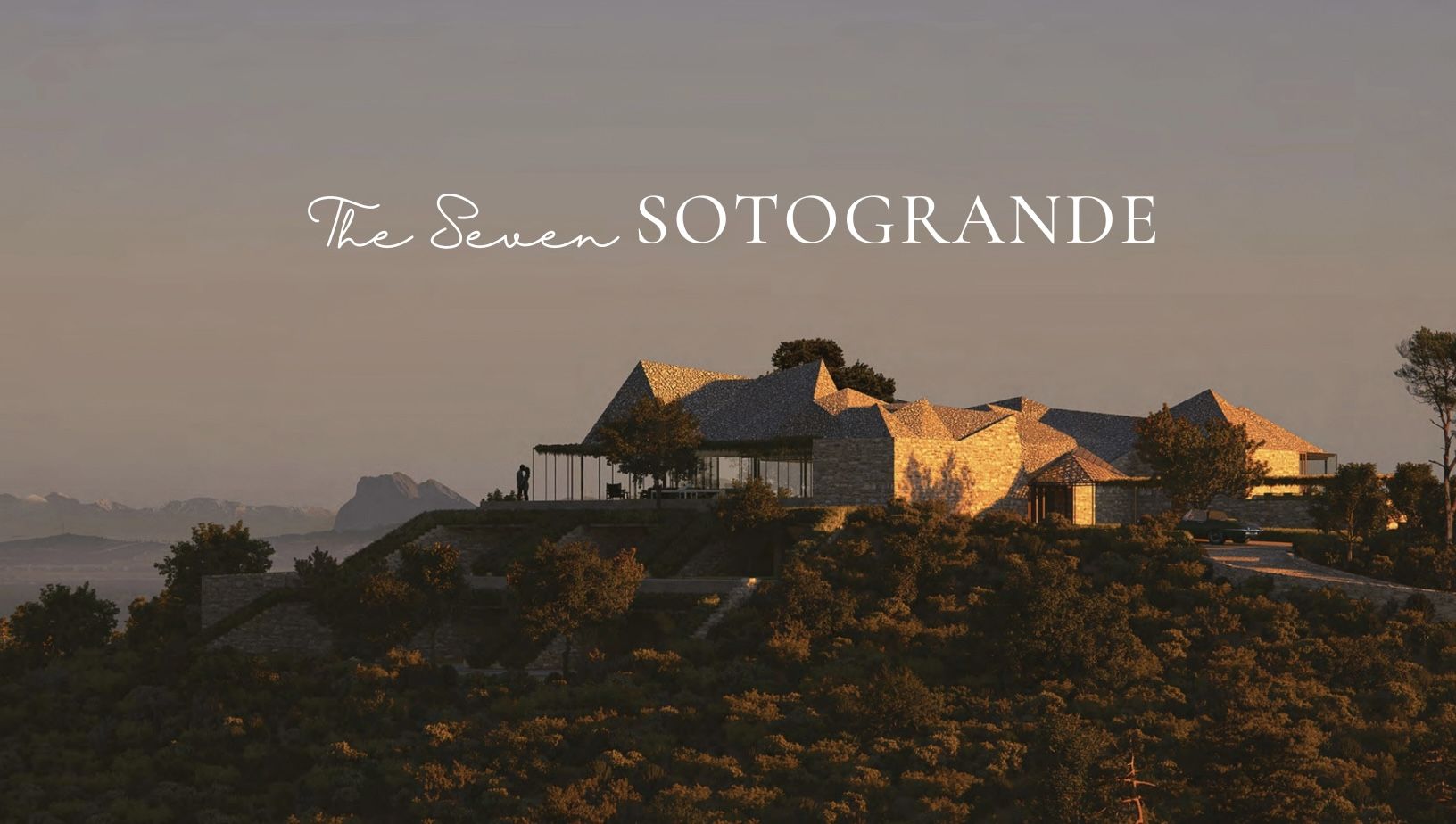 Inspired by the rolling, rural landscape of Provence, the Seven is a collection of one-of-a-kind homes hidden amongst 10 hectares of verdant parkland – crafted by world-renowned landscape architect Jean Mus.

Each of the seven properties is designed by a different, eminent international architect. Each has its own hectare of land, envisioned by Mus to integrate into its surroundings and enjoy complete privacy, with unrivalled views across the Mediterranean and up to the hills of Andalucía. Each family home is spacious, fully serviced and enjoys an extensive array of amenities. And each sees the individual aesthetic, imagination and expertise of its architect brought to life on our patch of Provence in southern Spain – together creating an incredible, utterly unique community. 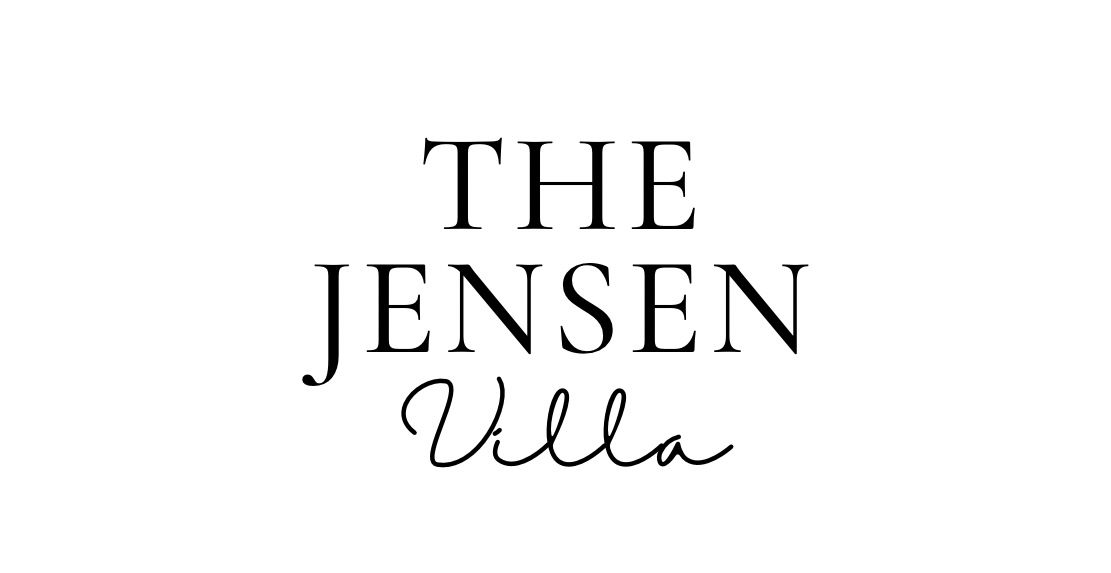 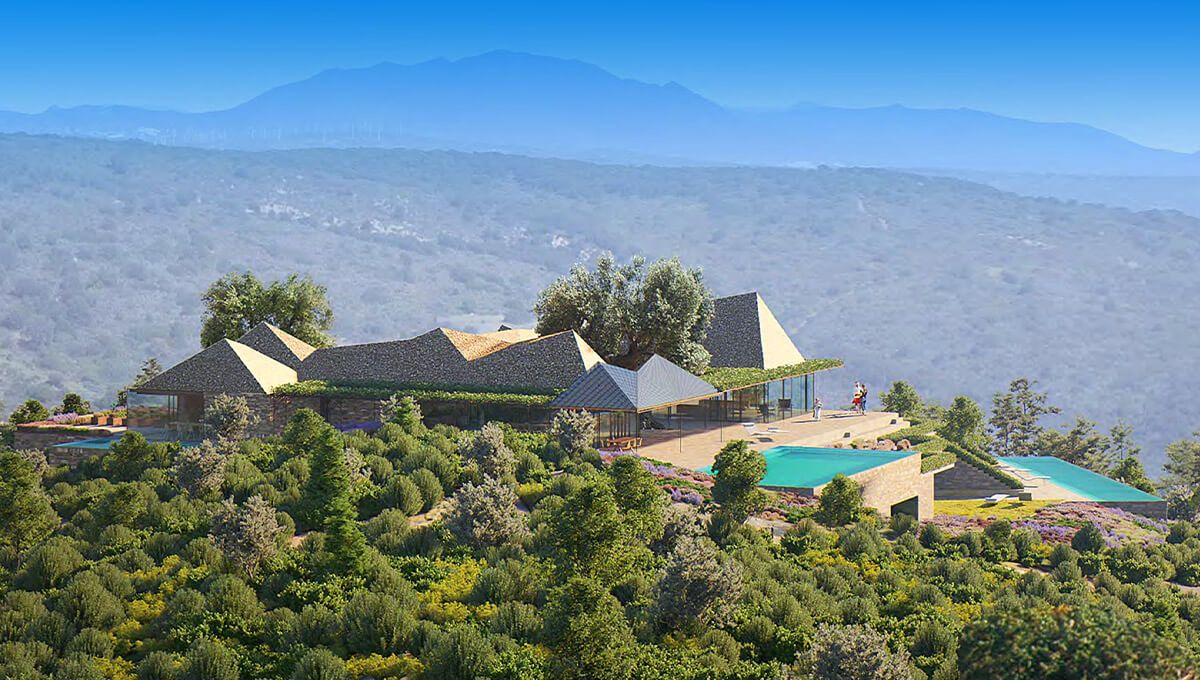 In his first Andalusian project, multi-award-winning Norwegian architect Jan Jensen brings his Viking spirit to Sotogrande. Practicing for almost 30 years, Jensen’s designs reflect his interest in the relationship between the natural world and human residences, and his past creations are a testament to his work: showcasing the harmonious coexistence of man-made homes and nature. 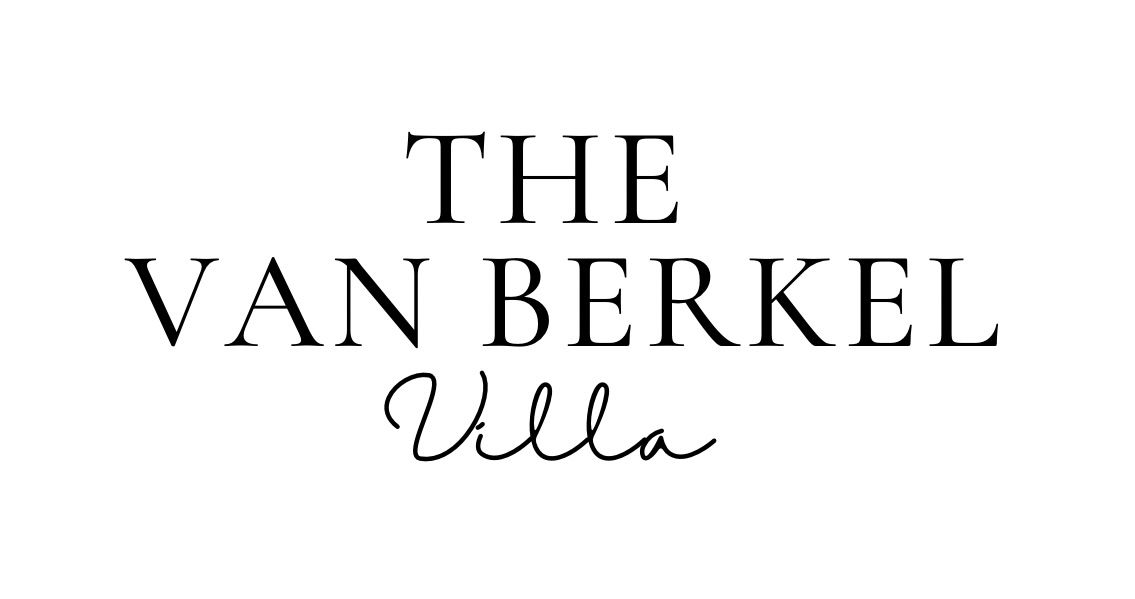 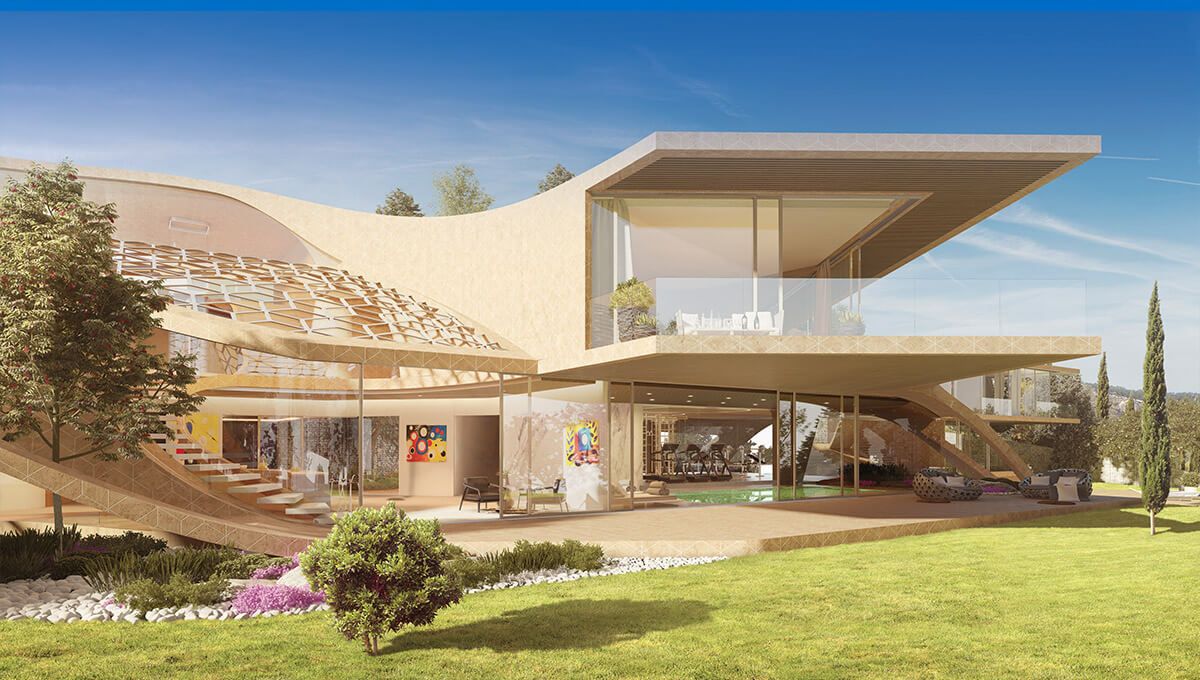 From the Erasmus Bridge in Rotterdam to Raffles City, UNStudio co-founder Ben van Berkel has designed some of the world’s most noteworthy structures. The architecture world has responded accordingly, earning van Berkel such awards and honours as the A&W Architect of the Year, the Honorary Fellowship AIA and the RIBA International Fellowship. 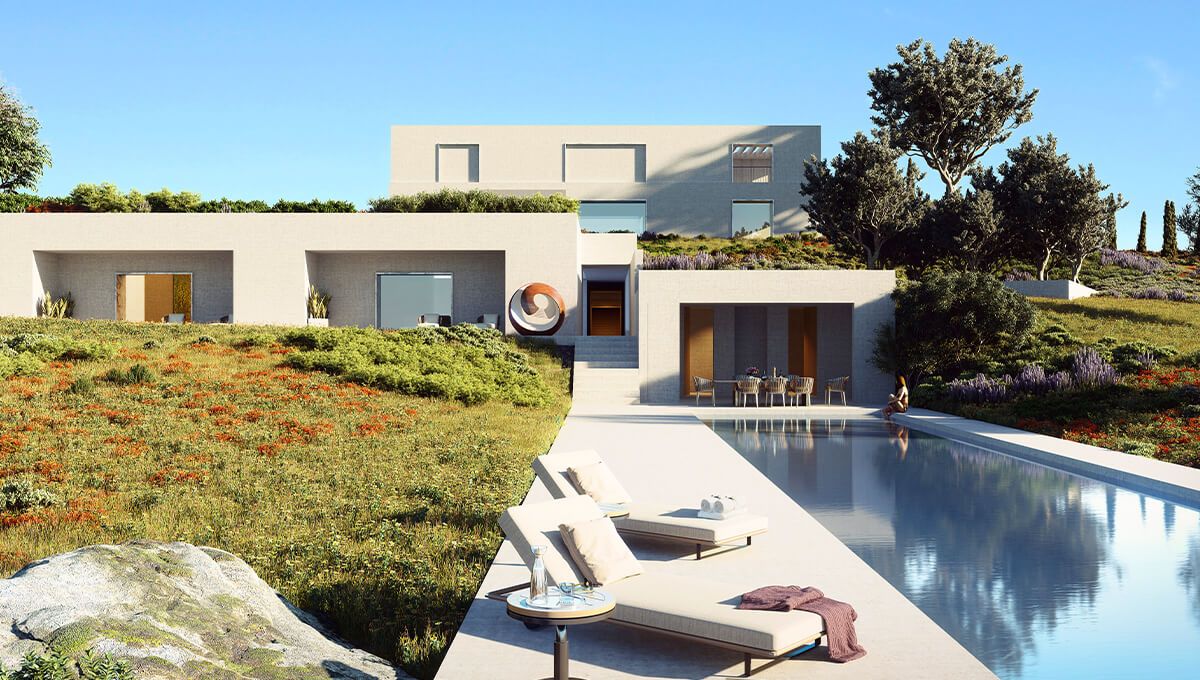 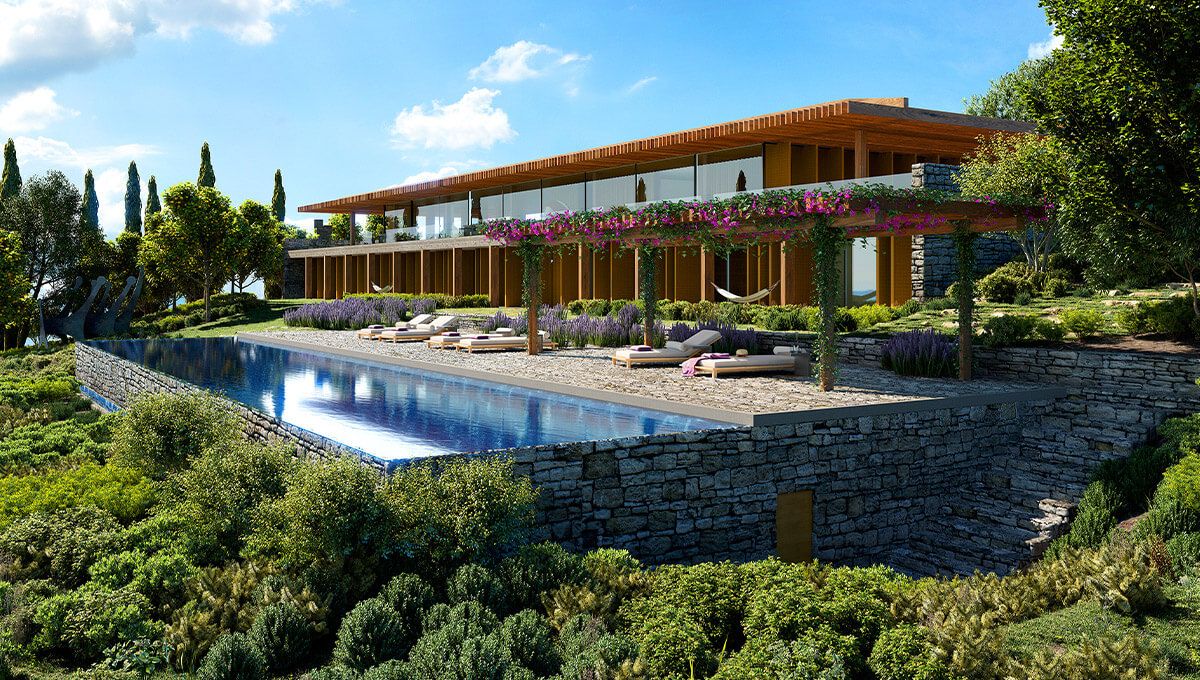 Brazilian architect Marcio Kogan – of Sao Paolo’s Studio MK27 – comes to Sotogrande for his first Andalusian project: The Kogan Villa. Lauded for breathing fresh life into the great Brazilian modernist tradition, Kogan and his studio have won over 200 national and international awards for their work – including those from D&AD, Wallpaper and Architectural Review – also representing Brazil in Venice Biennale. 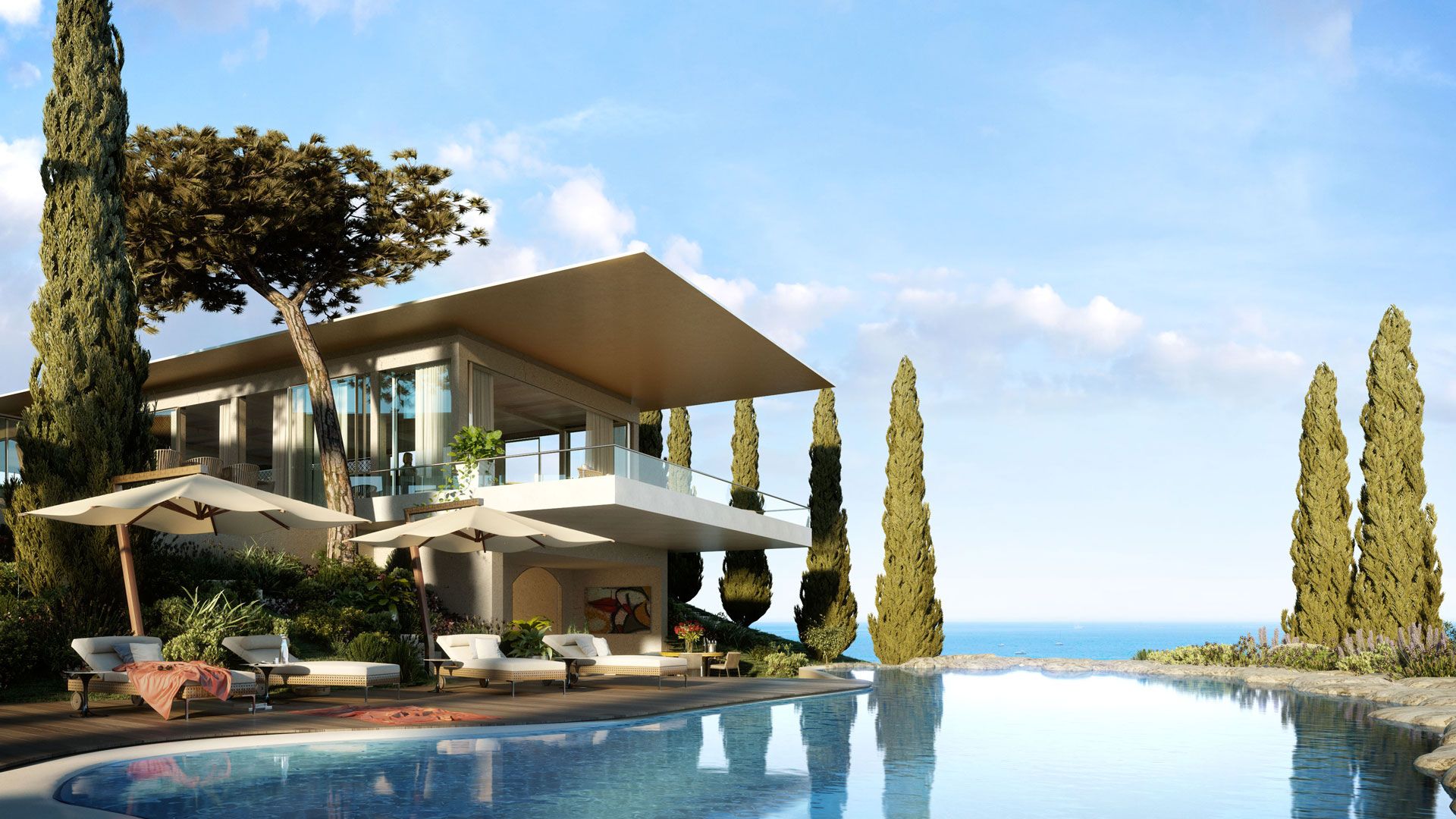 London’s Gumuchdjian Architects have worked on some of the world’s most recognisable creative spaces, from the Centre Pompidou-Metz to the Paper Forest Pavilion at Kew Gardens. Its founder, Philip Gumuchdijian, has been awarded architecture’s highest accolades, including the National Award by the Royal Institute of British Architects (RIBA) and the Stephen Lawrence award. 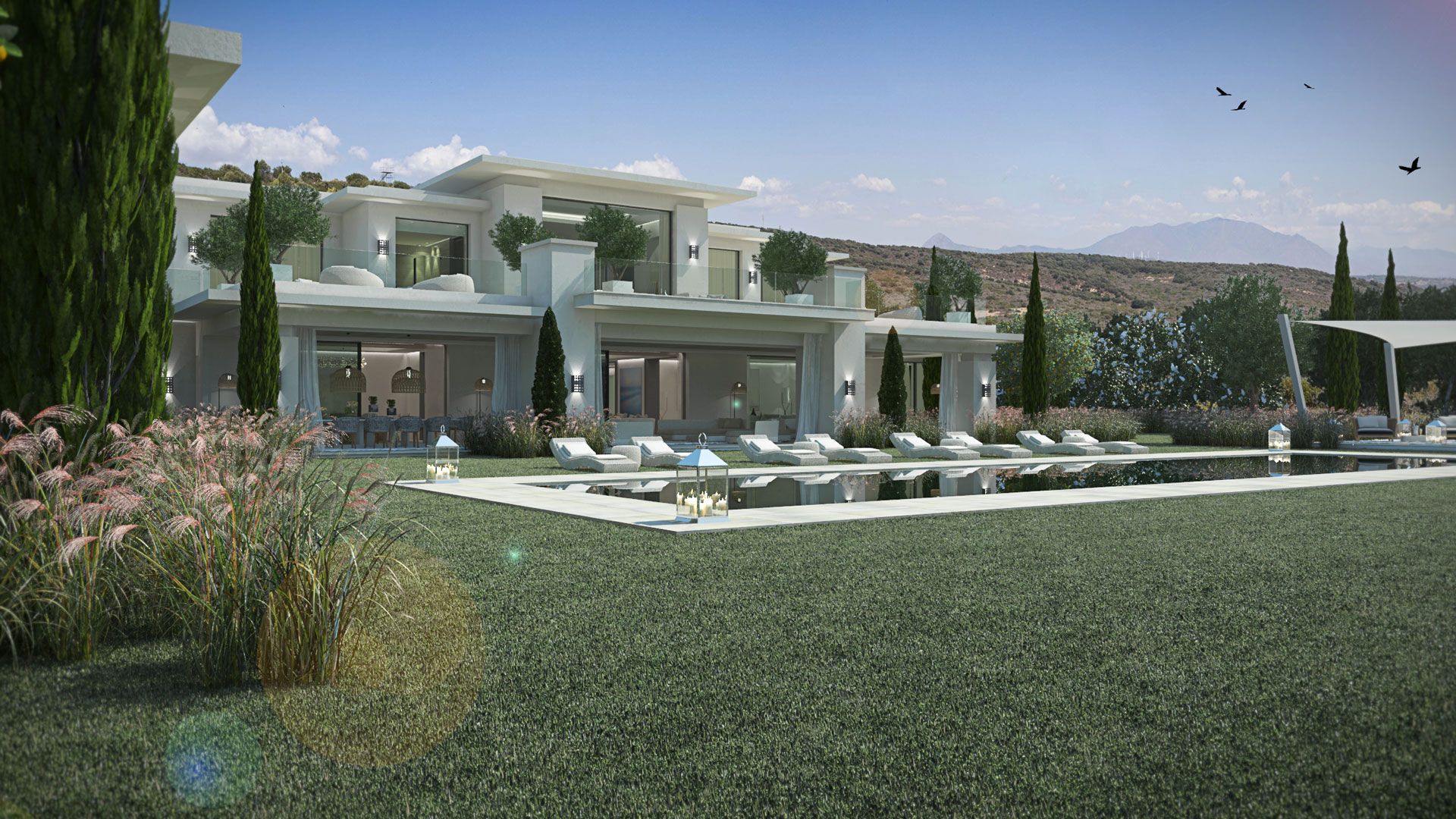 One of the most established and experienced architecture studios in southern Spain, ARK is known for creating remarkable villas that carefully consider every element – landscaping, views, connectivity and energy flow between rooms – for optimum quality of life. Its architects are also driven by a belief that the surrounding landscape should acquire the same importance as the house itself. 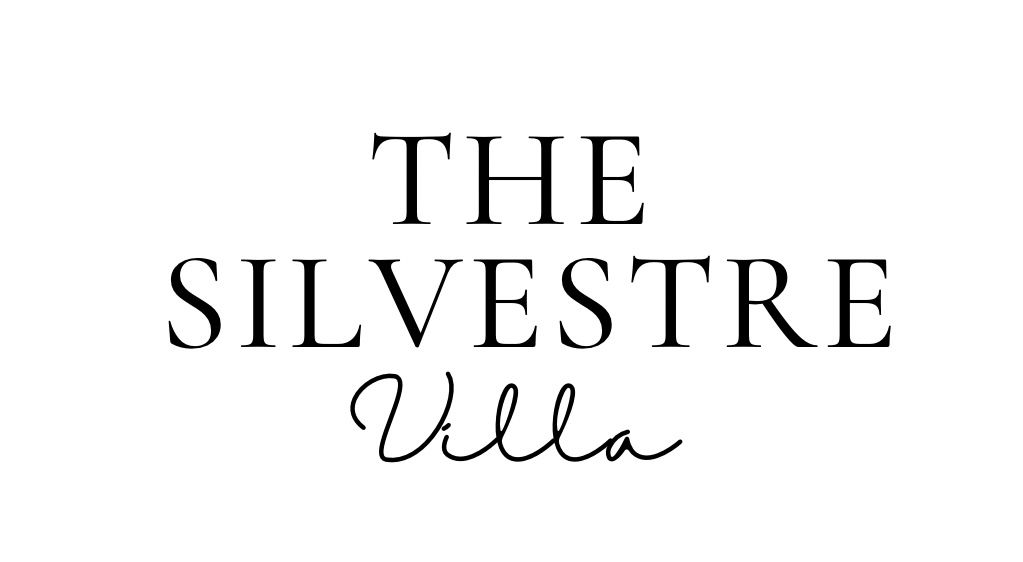 Gaining international attention for imaginative, opulent private properties in striking forms, Fran Silvestre’s creations are also designed to be efficient and environmentally friendly, respecting the ground they’re built on. With his Valencia-based architecture studio, he has also received multiple awards for his ambitious, progressive work on environmental projects such as the Eólica Wind Tower. 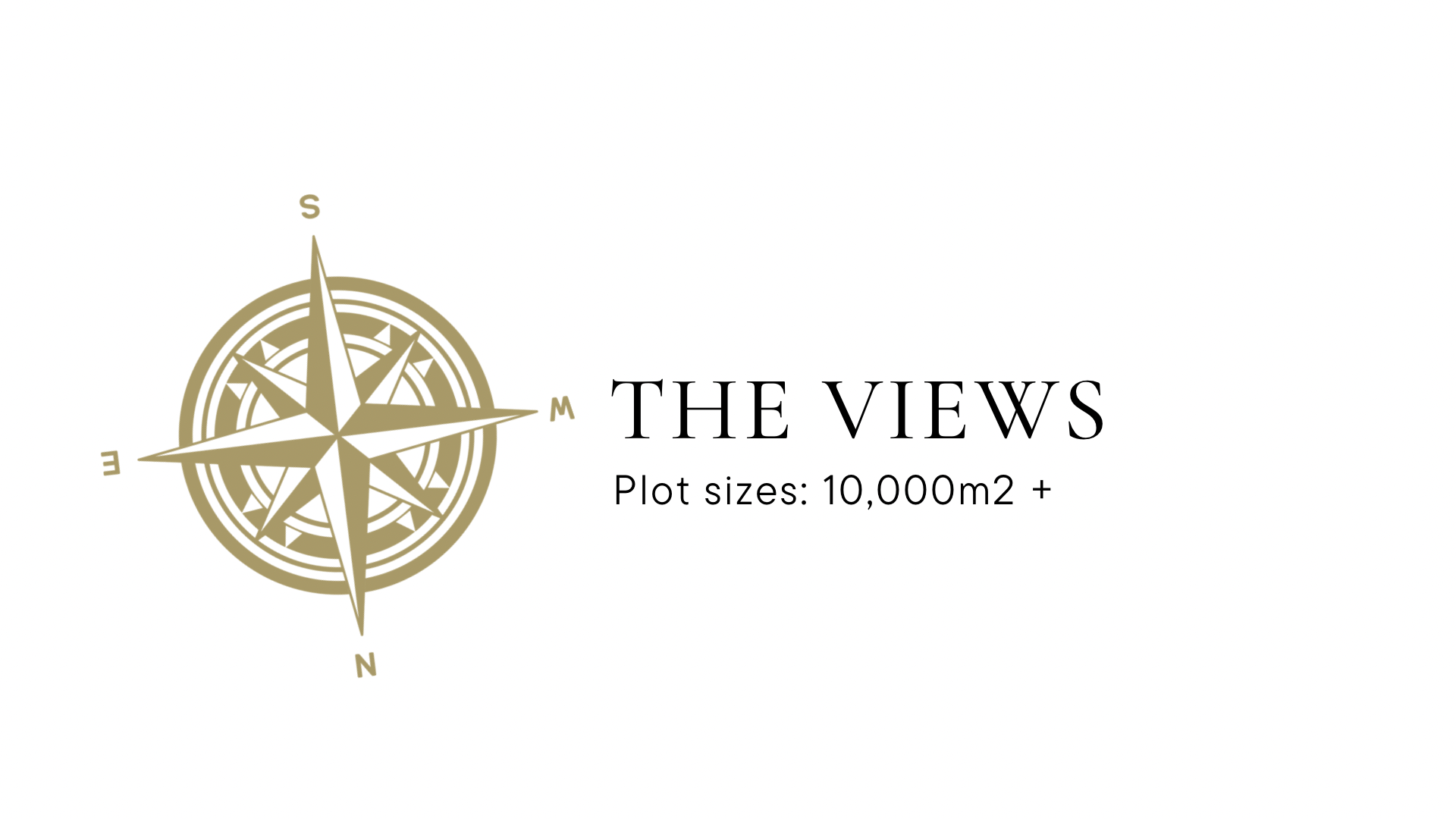